We create DTC campaigns that are designed to inform, educate, inspire and ultimately drive sales. Our award-winning creative team has been delivering results for hundreds of brands in the DTC space by amplifying brand engagement and creating desire that will motivate consumers into action. 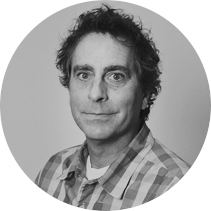 Brent possesses that natural ability to creatively capture an audiences’ attention and move them to two specific goals: brand awareness and actionable + responsive engagement. Through his strong cinematic eye, together with his ability to infuse any program or product with extraordinary quality and believability, Loefke has garnered industry respect, reputation and quantitative success for his premium list of direct response and direct-to-consumer clients. Loefke has a vast understanding of all aspects of production. He draws out top-notch performances from his talent and can make the most difficult project look effortless while keeping the atmosphere on a set light and easygoing. Actors, producers, writers, and clients truly enjoy the experience and opportunity of working with him, actors such as Marie Osmond and Terry Bradshaw. Some of his over 200 clients have included Dyson, Bosch Power Tools Kodak, Angie’s List, Home Advisor, Nutrisystem, DirectTV, Toyota, Volkswagen, Dodge, Little Caesar’s Pizza, Sketchers, Western Digital, General Mills, Sharp, Hitachi, some of the original AOL spots, and AT&T. Brent’s talents have been recognized with numerous awards, including two Clios; an ADDY for best of a show; Cannes Golden Lions; London Globals and numerous festivals for his work in commercials; MTV –Best International Music Video, Best country music video; Gold awards from New York, Chicago, Houston, LA, London, and Cannes film festivals; and numerous Telly’s for both short and long-form project. 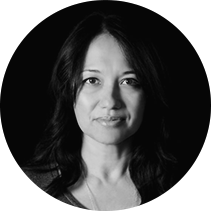 As SCS’s Executive Producer and Head of Production, Catherine Gudvangen is responsible for effectively delivering all of SCS’ innovative content for global brands and clients. Catherine has been in media, television and specifically the direct-response side of the business since the early 90s, delivering projects from concept through completion in every conceivable format. Her 25+ years in the brand direct-response arena encompassed projects in the genres of beauty, education, automotive, fitness and housewares experience. Projects included: Moroccan Oil with Nancy O’Dell, Malibu Pilates with Susan Lucci, Nescafe Dulce Gusto with Mario Lopez and Ninja Coffee Bar with Sofia Vergara. Catherine’s experience in the branded content and direct response space has resulted in measurable brand awareness, viewer engagement, purchase intent and transactional sell-through.

Nutrisystem is a specifically direct to consumer business with a small retail component. They have an extensive in-house TFN division and are still counting on calls for a large portion of their sales. The use of a celebrity – Marie Osmond – has boosted their brand – reason to believe – and sales. Marie had a real life success story using the product and we use that story along with her believability to push customers to call or go to the site. We have found that a two prong approach of both digital and broadcast cues move the needle and reduce the cost per customer – which is specifically how they judge their success

Dyson is a huge brand that struggles against two key competitors. They have a large retail and digital footprint, as well as, a direct sales component. Dyson has found themselves needing to provide and prove a competitive edge against their competition. We used strong real people testimonials intermingled with clear demo proving visuals. The goal was to craft a message that proved their superiority and motivated the viewer to act with an – I gotta get me one of those – message. Dyson has very specific brand concerns and guidelines, so everything from broadcast to social has a matching look and feel. 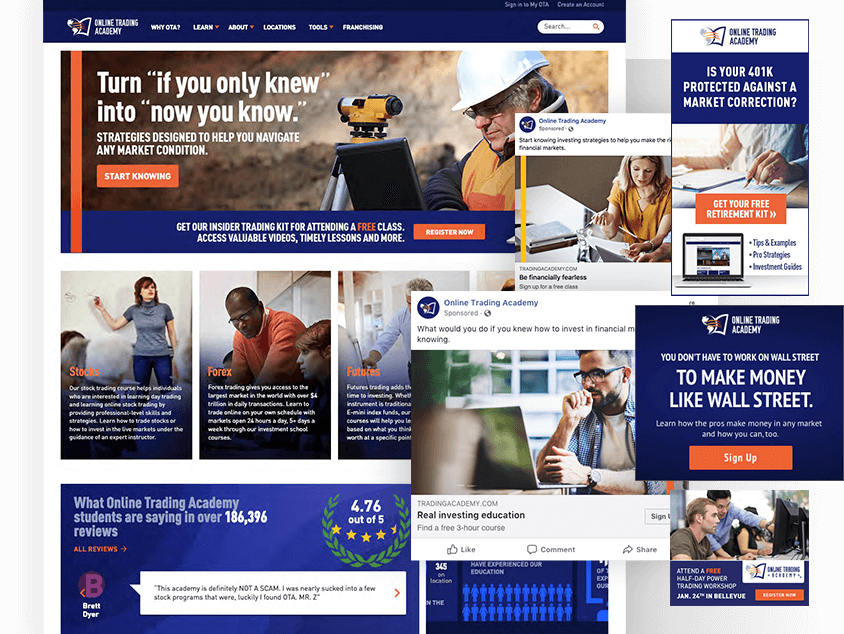 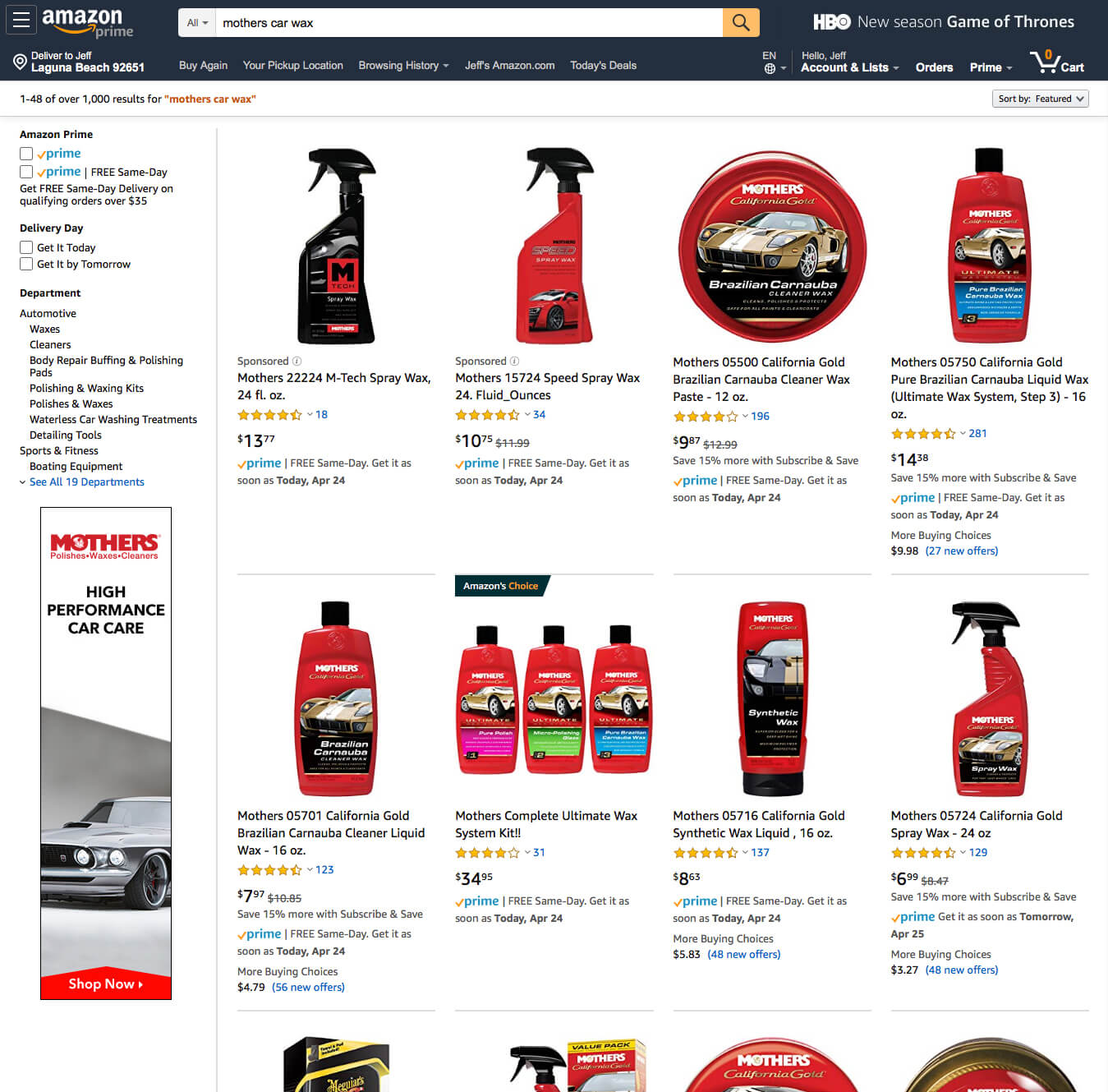 SCS builds and manages Amazon digital storefronts for our clients within the Amazon platform as well as provide digital media and planning services within the Amazon Advertising platform, helping brands leverage the power of Amazon to reach and sell to consumers directly. With more than 90MM American households as Prime members, leveraging Amazon as part of the DTC strategy is more critical than ever as more and more consumers start their shopping experience on Amazon, even if product awareness was derived from another channel such as broadcast TV. We work to both build your brand and reputation within the Amazon platform including services in full store management, fulfillment, and customer service; as well as to leverage the Amazon Advertising platform for brand and advertising product reach across Prime, Prime Video, and other Amazon channels.