BRAND, AGENCY, STRATEGIST, DIRECTOR OF MARKETING OR CREATIVE. BEHIND EVERY GREAT CONCEPT OR CAMPAIGN IS AN INSTIGATOR AT WORK 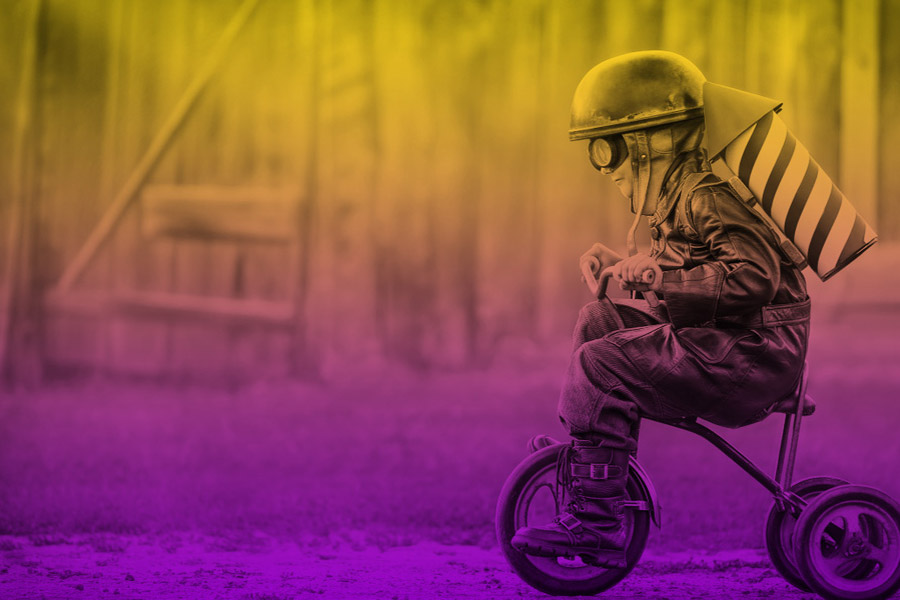 One of the first messages you see when you walk in to the SCS offices is in the form of a giant mural stating, “Instigators Welcome.”  This is a welcome message to ourselves as much as it is to our visitors and clients.

“Instigator” is one of those descriptions that makes people uncomfortable. It sounds like trouble. It sounds like a 14 year old John Zegowitz, building a wall of snow across the street so that cars have to stop so my friends and I can riddle it with snowballs. What a bunch of little jerks. That’s not what we’re talking about.

We work in an industry where everyone talks about being disruptive. But that’s not something you can just build into a brief and make it happen. It takes the heart of an instigator. The mischief of the guy that runs out on the field naked, leading security on a goose chase on national TV or the kind of vision that turns Gary Gilmore’s last words into the most famous tagline in history. It takes the audacity to hang a giant poster of yourself eating McDonald’s, inside a McDonald’s, and having it stay there for months while tweet selfies in front of it, get a truckload of recognition, and then McDonald’s pays you for it because it was a really freaking cool idea, and it had purpose behind it.

Instigation isn’t about being provocative for the sake of provocation. There are a few rules to consider for good instigation.

If you’re going to be disruptive, you’re not going to do it by playing it safe, following the rules and doing everything the way it’s been done before. That, in a nutshell is why we have the mural in our office. To give ourselves permission every day to break the rules, embrace the extremes, and to own it with pride and with the confidence that instigators have the full support of the agency behind them. If you’re an instigator, we welcome you, too. As long as you are not 14 year old John Zegowitz with a snowball in his hand.